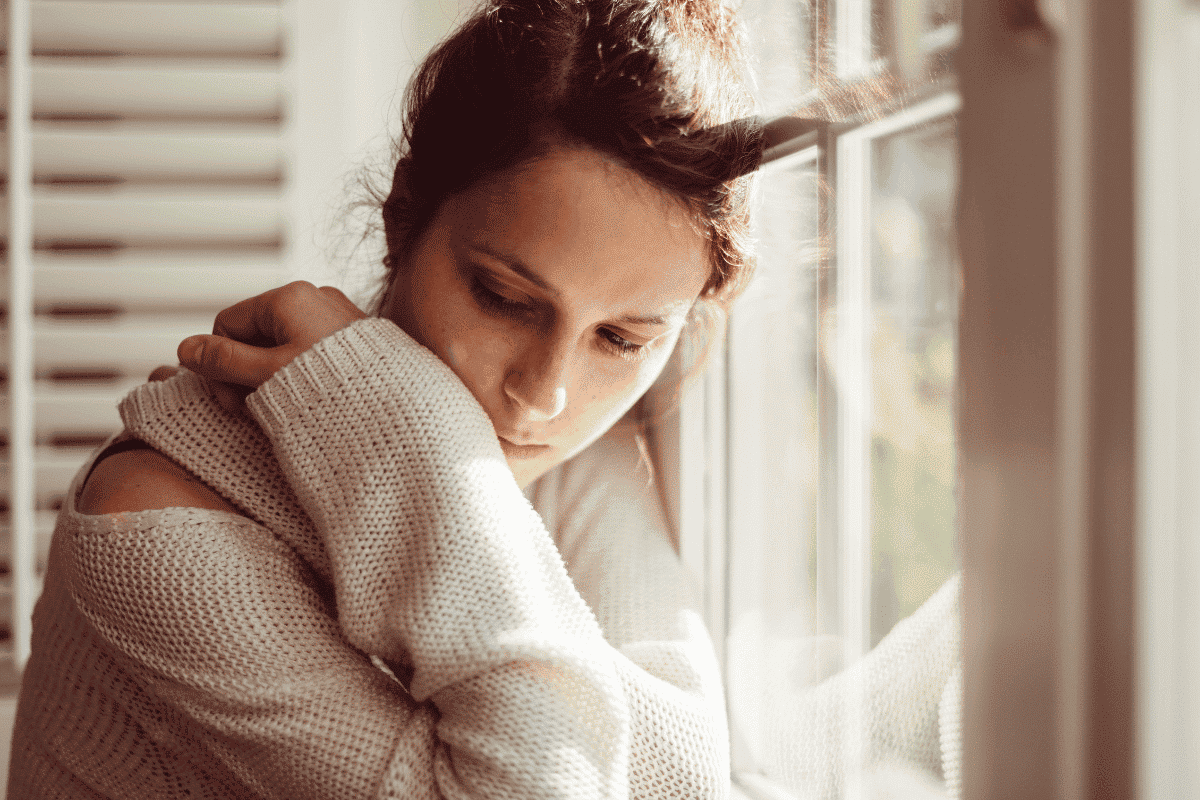 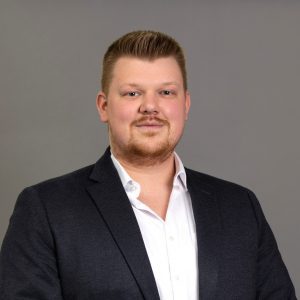 What does depression mean?

Depression is one of the most common mental illnesses in western society. Every fifth person living in Germany has already had a depressive episode in their life. A distinction is made between phases of depression and the clinical diagnosis of major depression disorder. Most people are familiar with phases of feeling depressed and listless. In a clinical depression disorder, the symptoms are more profound and long-lasting. In addition to feeling depressed, patients report a lack of drive and a loss of interest in things they otherwise enjoy. Depression is typically treated with psychotherapy and medication. The most frequently prescribed drugs belong to the group of antidepressants, whose effect unfolds through binding to monoaminergic receptors. Monoaminergic receptors are nerve cells that release neurotransmitters such as dopamine, noradrenaline and serotonin. Serotonin is also known colloquially as the happiness hormone. It influences the perception of pain, the sleep-wake rhythm as well as the eating and sexual behaviour. In depression, the concentration of this hormone in the brain is altered and can thus influence depressive symptoms. Therefore, special attention is paid to the serotonergic effect in drug treatment. Another hormone that plays a role in depression is noradrenaline, also called the stress hormone. Simply described, this neurotransmitter transmits information in the brain, and an altered concentration of noradrenaline in the brain can lead to increased stress, through activation of the body’s stress system.

However, conventional medications also have side effects, such as headaches, circulatory problems, inner restlessness and sexual dysfunction. In addition, the classic antidepressants do not work as desired for every patient. For this reason, new treatment methods are constantly being researched. In recent years, increasing attention has been paid to cannabidiol (CBD). In addition to the already researched pain-relieving effect, researchers expect an antidepressant effect from the intake of CBD. It is assumed that the antidepressant effect of CBD is controlled by the serotonergic system.

Study on the antidepressant effect of CBD

The research team led by Amanda Sales, of the School of Medicine of Ribeirão Preto, University of São Paulo, Ribeirão Preto, in Brazil, conducted a study in 2018 with mice to investigate the antidepressant effect of CBD. The aim of the study was to find out if classical antidepressants together with CBD have a mutually beneficial effect. This would indicate that the mode of action of CBD is comparable to the mode of action of classical antidepressants. Another goal was to find out via which mechanisms of action CBD has an antidepressant effect. This is particularly important to understand when CBD should be used and for which symptoms and individuals it can be helpful.

Procedure of the study

To investigate the effects of CBD, an animal experiment was conducted using 306 mice. The mice were injected with either a serotonergic drug (Fluoxetine, FLX), a noradrenergic drug (Desipramine, DES) or CBD prior to the experiment. Ineffective (too low) doses and effective doses were used. To measure the depressiveness of the mice, the ‘Forced Swim Test’ (FST) was used. In this test, animals were placed in a 10cm high cylinder filled with water. The time that the animals were immobile rather than swimming was taken as a measure of depressiveness. Immobility can be equated with the symptom of paralysis and hopelessness of depression. Immobility was assessed by the researchers based on movements in the water. Movements of all 4 paws were rated as swimming, only slight movements were rated as floating, and motionlessness was rated as immobility.

What does the study show?

When received ineffective doses of the drug, the animals showed no change in behaviour. As expected, the higher (effective) dose had resulted in a change in the mice’s behaviour during the FST. The time they were immobile in the water decreased in the mice with effective doses. In addition to the already known effect of antidepressants, a significant decrease in immobility was also observed with CBD. Thus, an antidepressant effect similar to the classical antidepressants can be assumed. The immobility was related by the researchers to the symptoms of listlessness and paralysis in depression. People who suffer from depression, often feel paralyzed and unable to perform the simplest things. In addition, there is listlessness and the feeling of having lost the drive. The mice showed these symptoms by not continuing to try to swim, but just floating motionless in the water.

In previous research, important findings have already been obtained on the use of CBD in depression. For the future, it is interesting to take a closer look at the joint effect of CBD and antidepressants. This is because lower doses of antidepressants could reduce undesirable side effects and thus increase the well-being of patients. 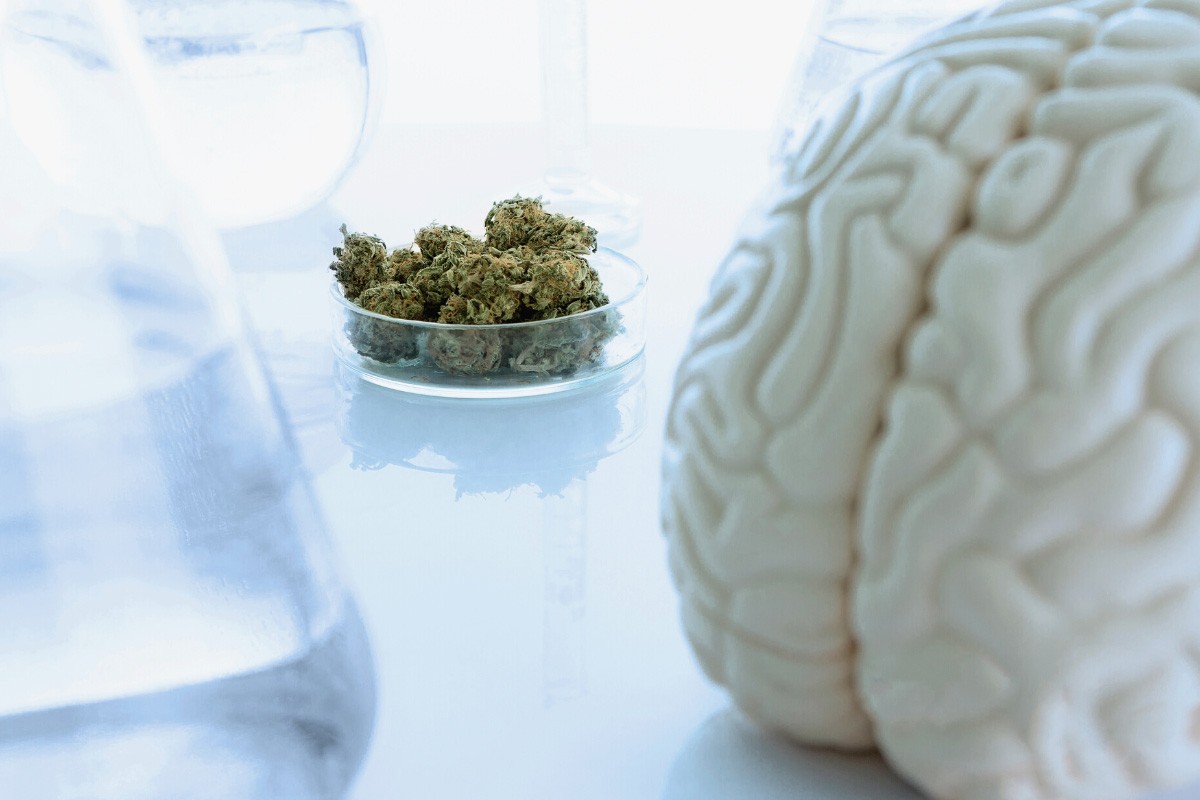